Shri. Kebal Krishna Saha (Bhuiya), Smt. Sanaka Sundary Saha are the names of my late parents. My mother died in the year 1964 at the age of 82 years and my father died in the year 1969 at age of 95 years. My father was a businessman in the local business centre Zamindarhat. He had also a landholders both for cultivation and for rent payers. We were eight (8) in member both for brothers and sisters. Amongst them he had four sons and four daughters. I am the 7th members of his family. My parents both died in East Pakistan at present “Bangladesh”. My father had foresight and far sightness of the progress of the present society of the world. He used to lead a very simple life according to his earnings. He had keen interest for the education of the general mass. Accordingly he always used to encourage education and uplipment of the poor people of the society. He also used to help poor students for education according to his mean what so ever it little might be. 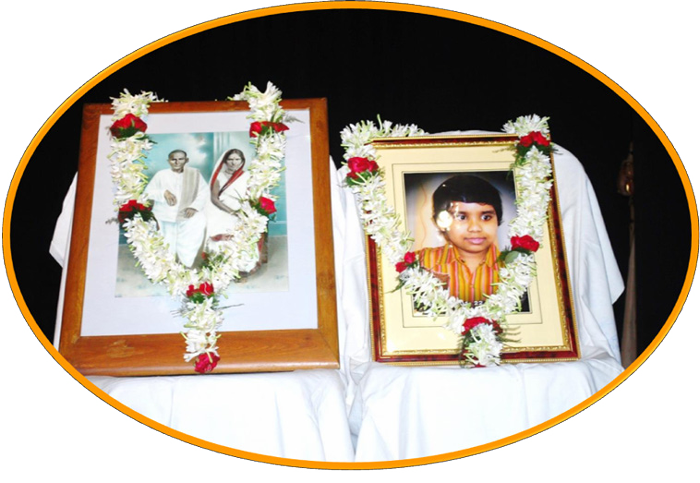